Words by The Local Project: https://thelocalproject.com.au/articles/albert-park-residence-by-robson-rak-albert-park-vic-australia/

Carving a conduit link between the old and the new, Robson Rak has created a modern intervention that speaks to a contemporary refinement. Albert Park Residence reflects the personality and curiosity of its bustling family. 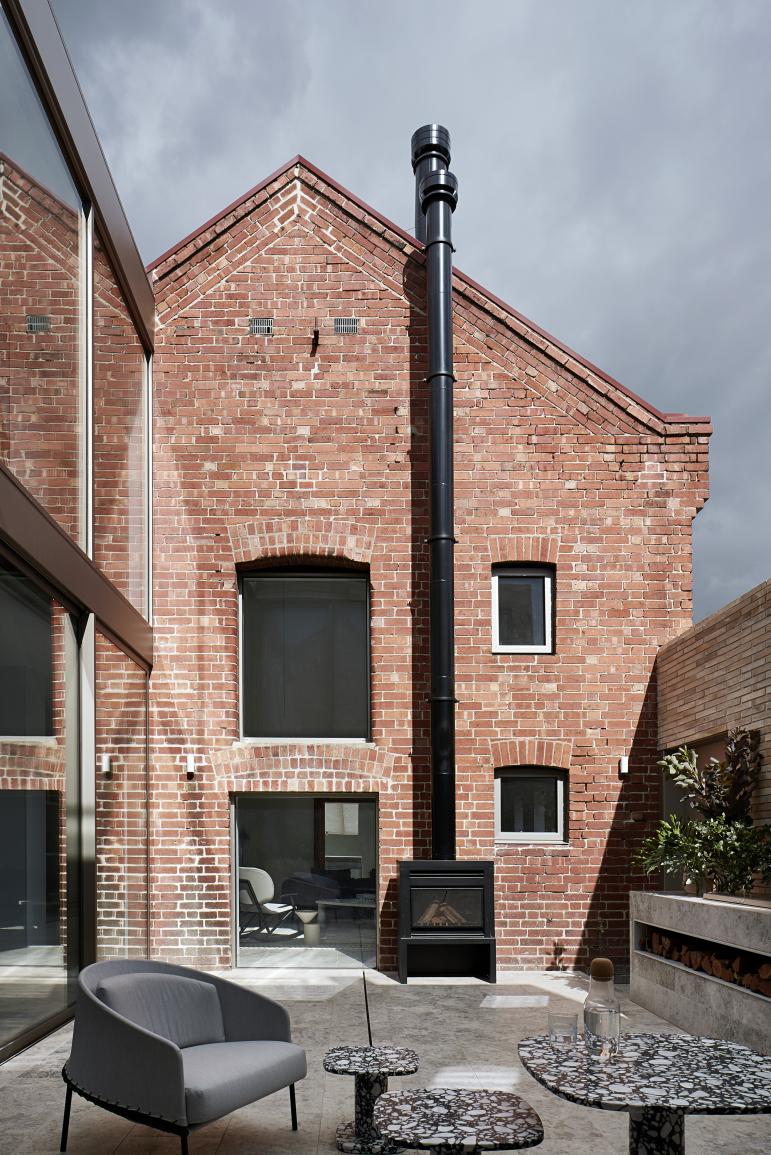 Located in Melbourne’s Albert Park, the like-named residence sits comfortably amongst its heritage-era neighbours, and the refining adaptations speak to a considered and curated contemporary home. Between the existing weatherboard cottage to the front and brickwork stables to the back, both reminiscent of the residential era of its original inception, the new works create a literal bridge between the two, joining their disparate styles in one unified aesthetic approach. Robson Rak has utilised a sense of restraint to emphasis the feeling of generosity and retreat, and additional elements capture a sense of personality and curiosity. 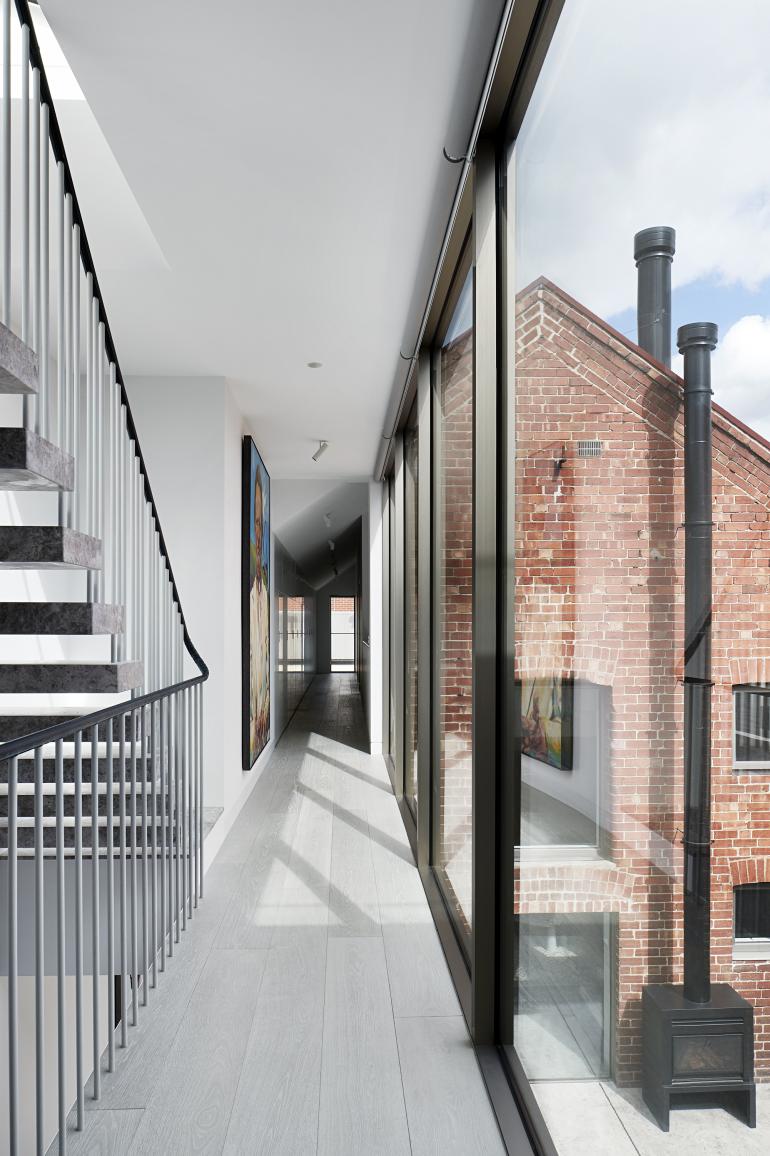 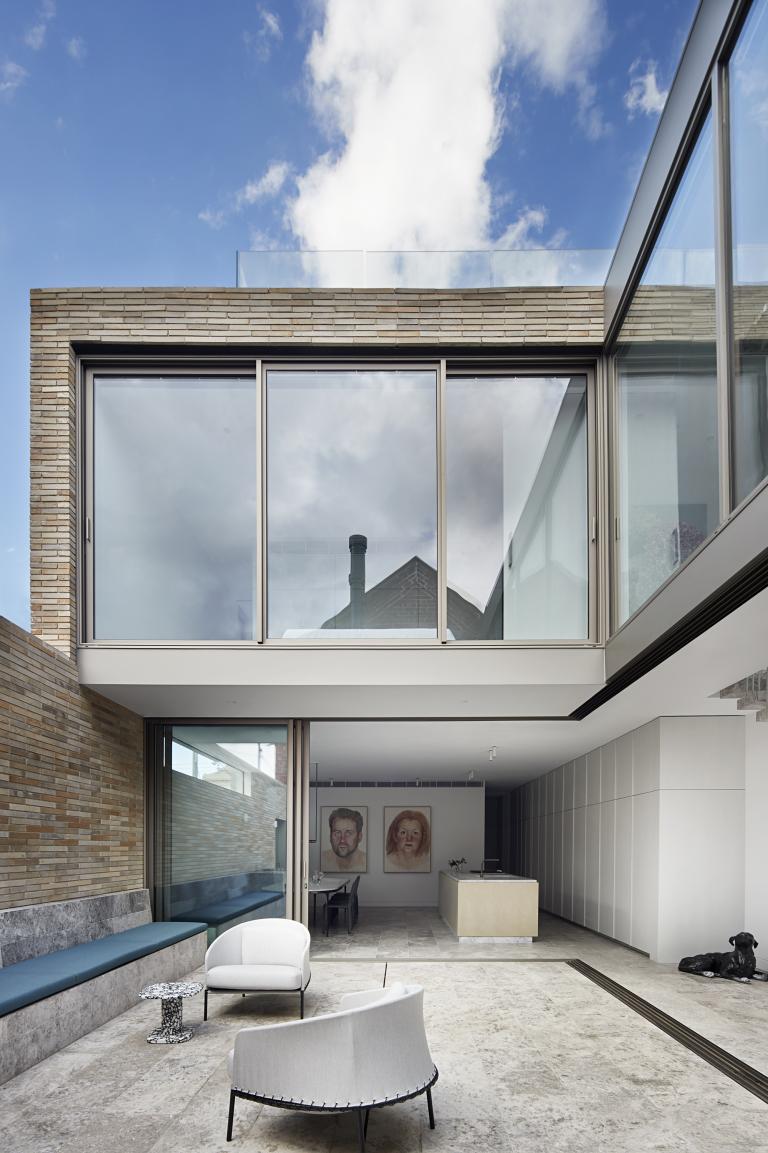 Built by Krongold Construction, externally, the weatherboard and brickwork of the existing elements needed to be brought together through a contextual lens. A lighter brick clads and protects the connecting glass strip and courtyard, with select openings that hinge on a balance between carving privacy for its owners and allowing a sense of connection outward. Internally, the use of natural stone flooring, muted timber joinery and the expansive use of a lighter palette, objects and elements of personality dot the home, offering a rare living experience. The carefully considered clean lines and attention to fine detailing also allow for an ease of flow between internal and external living, creating a place of calm. 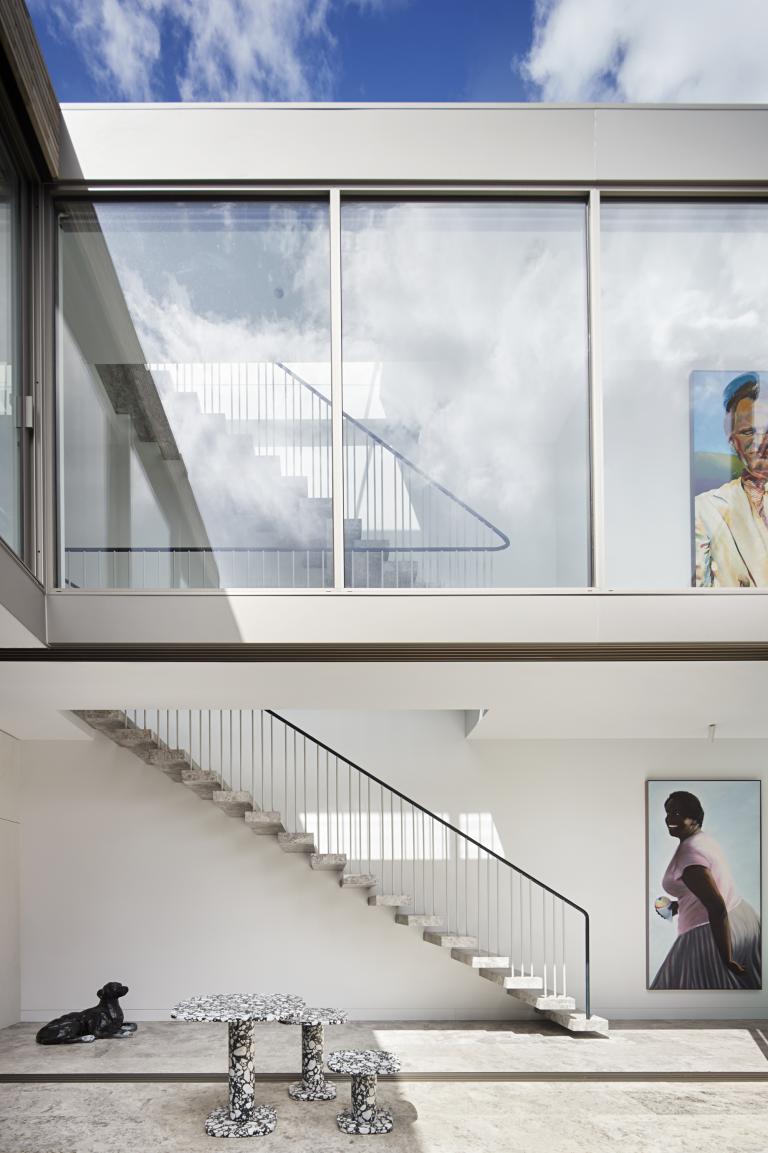 Albert Park Residence offers a reflective and pared back retreat for its family, who often travel overseas for work, to enjoy while in Melbourne. The home acts as a place of shelter, where it embraces its cultural and heritage features and is a place of refuge where the owners’ established art collection can be appreciated. A cohesive and modern home, Robson Rak brings an inquisitive eye to the evolution of this home’s previous self. 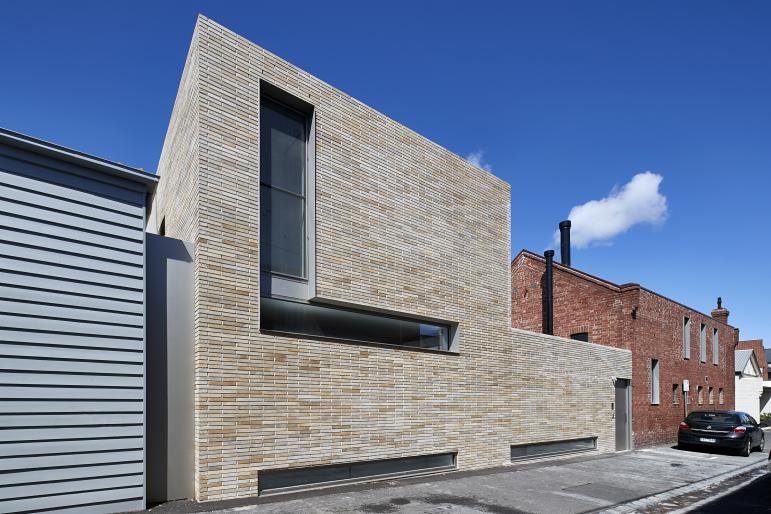 Words by The Local Project 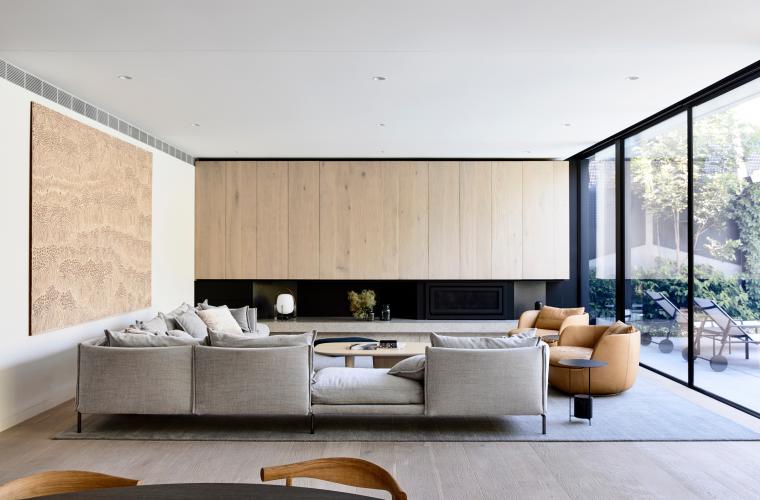 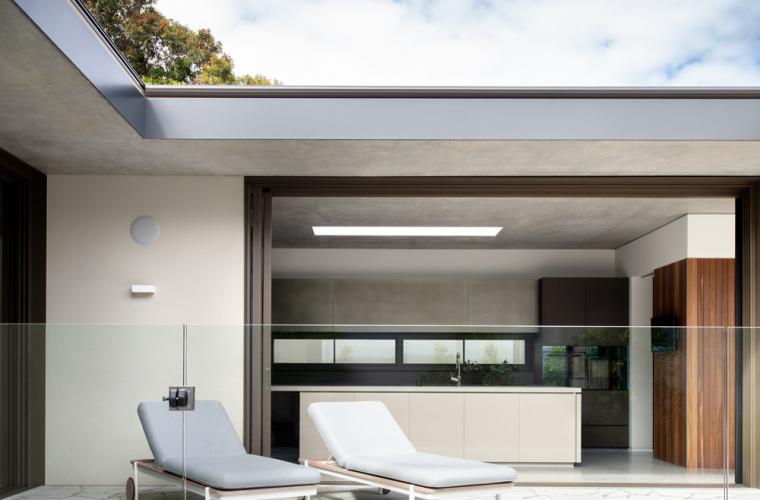